Cyprus has proved to be an increasingly popular destination by foreigners for the acquisition of real estate for a plethora of reasons.

The island of Cyprus has always been considered to be one of the top property destinations by foreign buyers.  Despite the recent economic downturn that Cyprus had experienced as a result of the global economic recession, there is still a very strong interest for the real estate sector, especially from the Russian market, Middle East and Asia. The continuing demand for property by foreigners is attributed to many factors, including the relatively low cost of living, the high quality of lifestyle, the favorable policy to obtain a permanent residence through the acquisition of real estate and the fact that Cyprus is one of the top destinations for retirement.

In addition, the unique hospitality of the local population, the attractive climate, the increasingly important role of safety (Cyprus is one of the safest countries in Europe with crime at a very low level) and security, have all played an important role. Demand and market activity has caused local property values to show a steady and at times sharp appreciation, but this trend has now a slower pace. Good properties are still abundant, and local property prices are still much lower than those of other European countries such as France, Portugal and Spain. 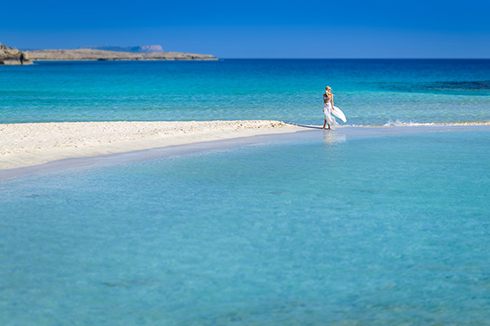 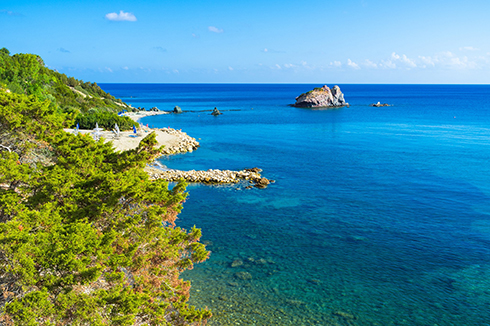 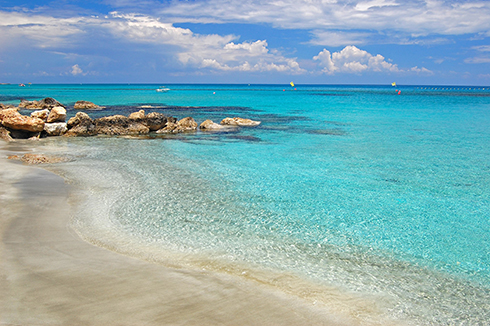 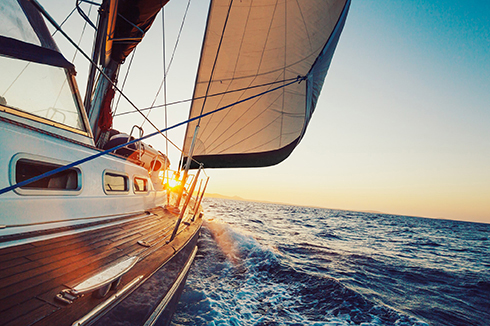 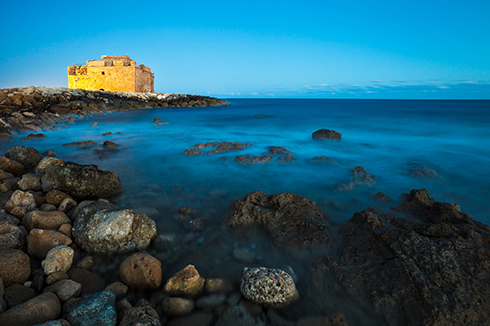